Kent Neal was born and raised in Oregon on the west coast of the United States. He holds an MFA in Creative Writing from Lesley University in Cambridge, MA. Since 2003, he has been living in Lyon, France. He writes poetry in both French and English. His themes include dating, identity, homophobia, and immigrant experiences.

He is a haiku writer and long-time member of the French Haiku Association. 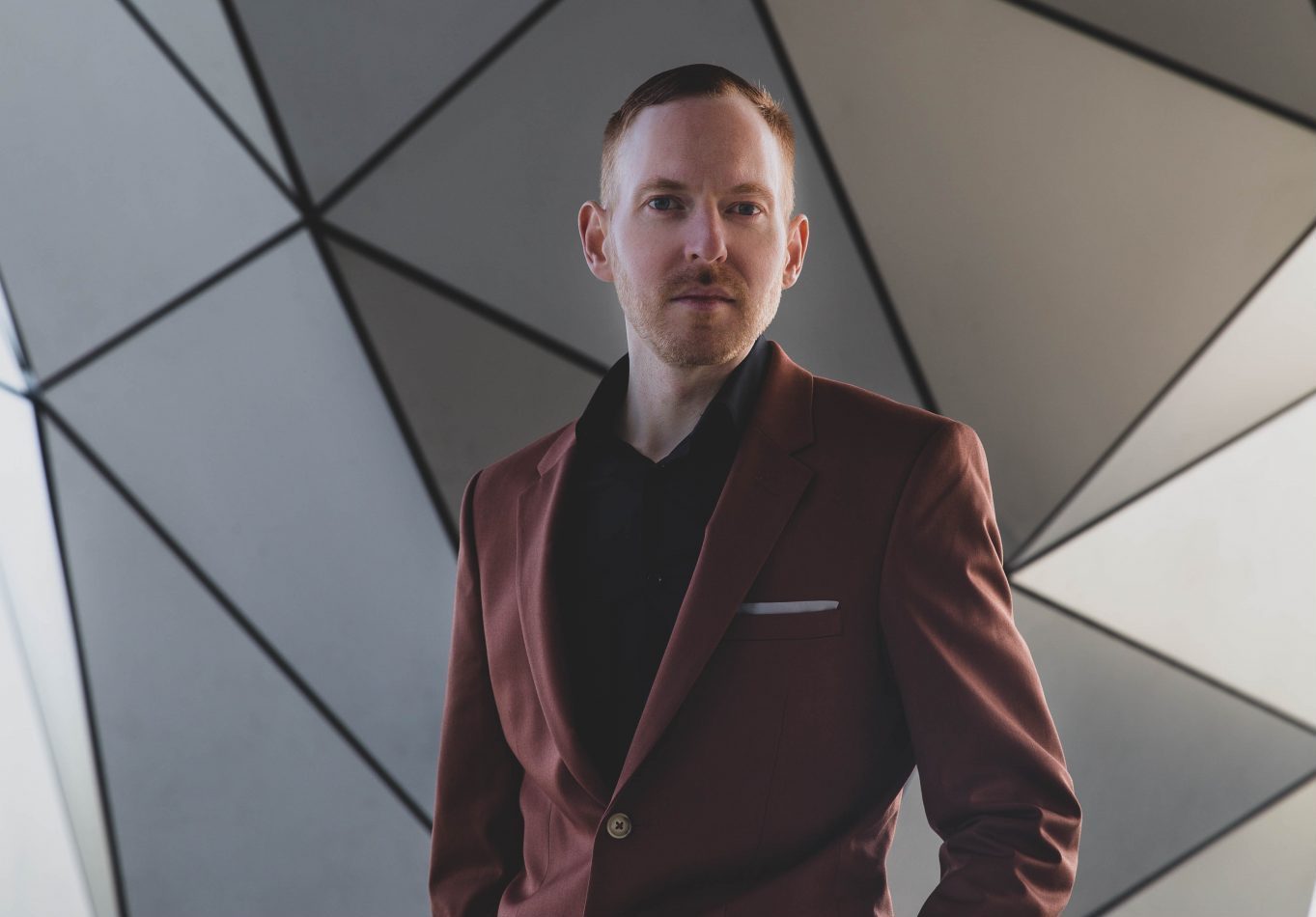 "Poetry should not be locked in an ivory tower or put on a pedestal. It is possible for poems to be accessible to everyone. You can enjoy them like songs, movies, or novels."
Kent Neal

Kent Neal has published three collections of poetry: The Compass, The Labyrinth, and the Hour Glass; Where Saltwater Mixes With Freshwater; and A Ray of Light in the Lion’s Eye. His poems have appeared in the following journals: World Haiku Review, Modern Haiku, Gong, Verso, Haiku Journal, Décharge, and Libelle. 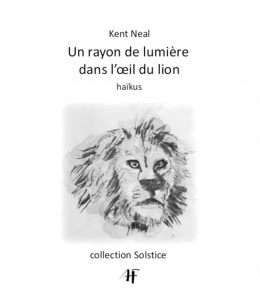 A Ray of Light in the Lion's Eye

A little book in French of little moments in the city of lions.

Where Saltwater Mixes With Freshwater

A bilingual collection of haikus in French and English inspired by memories of growing up on the Oregon coast. 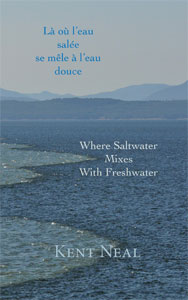 The Compass, The Labyrinth, and the Hour Glass

This was Kent Neal’s first collection of poetry.

For event info and updates, follow me on social media.

Facebook-f Twitter Instagram
I use cookies to ensure that we give you the best experience on my website. If you continue to use this site I will assume that you are happy with it.OkRead more